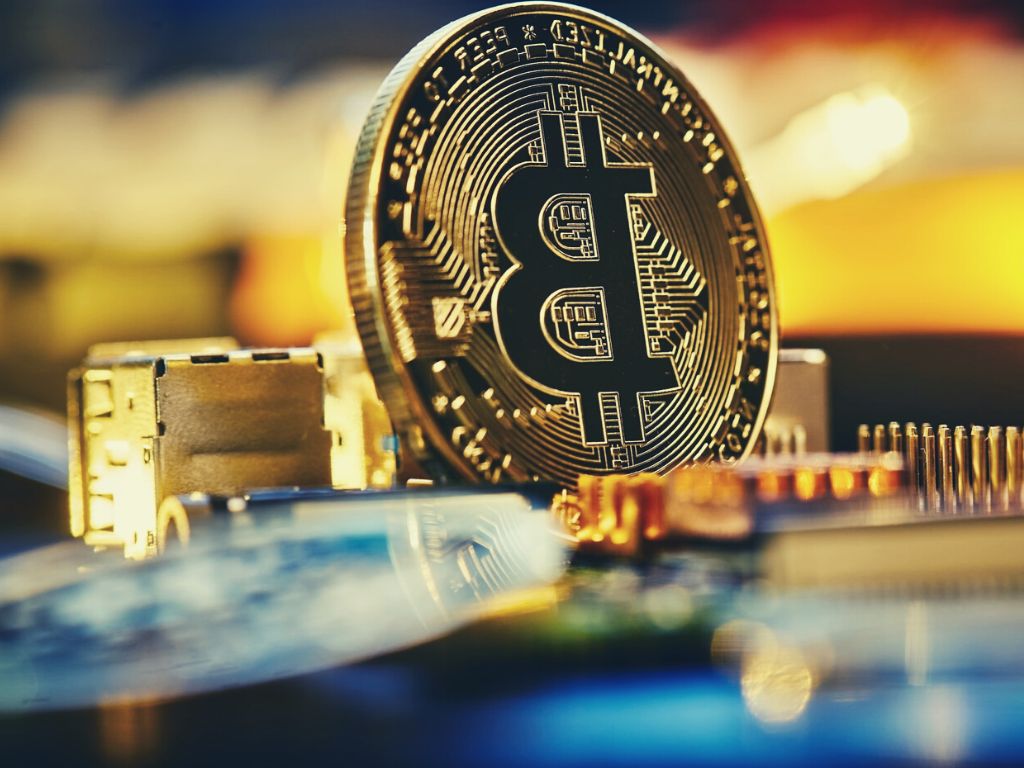 This week’s Bitcoin Weekly Recap focuses on the top stories of the week of September 6th – september 12th. This week’s recap includes a new way to earn interest on your Bitcoin, an update on the SEC’s Bitcoin ETF decision, and more!

New Way to Earn Interest on Your Bitcoin

This week, a new service called BlockFi announced a new way for Bitcoin holders to earn interest on their holdings. With BlockFi, users can deposit their Bitcoin into an account and earn up to 6% annual interest, paid out in Bitcoin. This is a significant development, as it provides a new way for investors to earn a return on their Bitcoin without having to sell it. BlockFi is currently only available to US customers, but the company plans to expand to other countries in the future.

The US Securities and Exchange Commission (SEC) has delayed its decision on whether to approve a Bitcoin exchange-traded fund (ETF). The SEC was expected to make a decision on the VanEck/SolidX ETF this week, but has pushed back its decision until later this year. While the SEC has not given a specific reason for the delay, it is likely due to the recent volatility in the Bitcoin market. The SEC has previously rejected all other Bitcoin ETFs that have been proposed 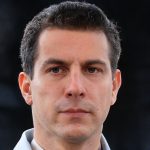 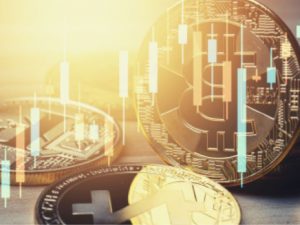 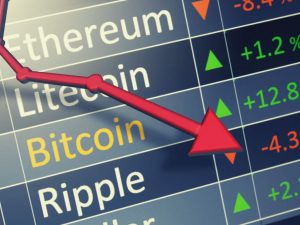 Next post Why the Crypto Market is Down Again Today

Coinmarketcap is one of the most popular websites when it comes to tracking the price and market cap of cryptocurrencies....

Bitcoin surged to a new all-time high of $39,700 on Saturday after a wild day of trading that saw the...

Aquagoat is a new, sustainable way to clean ocean plastics. But is it really as effective as it claims to...